The most beautiful cycling routes for all levels

Sea, mountain, hill and city: there really are so many cycling routes in Veneto, which are all worth trying! Thanks to the wide variety of landscapes, there are routes for every need, from completely flat ones to the most challenging ones, full of climbs.

From Camping Village Garden Paradiso, you can explore the area around Cavallino-Treporti, Jesolo and Caorle by renting a bicycle. Want to broaden your horizons? In Veneto, you’ll be spoilt for choice!

Everyone can cycle along the easiest routes – even the kids! Cycling is the best way to see the beauty of the Veneto region up close and experience the local way of life. There are an infinite number of trips to take, depending on the chosen area and your interests: here are a couple of them!

The cycling routes in the Po Delta are suitable for everyone, adults and children alike. Flat roads surrounded by nature, amidst land and water, provide the opportunity to relax and admire unique plant and animal species. For example, on a 23 km route that takes an hour and a half, you can explore the city of Comacchio and its fascinating valleys.

A popular destination for the beauty of its landscapes and picturesque villages, Lake Garda also offers many routes along its shore on the Veneto side. One example of an easy and scenic bike tour is the route from Garda to Lazise, which is 18.5 km, or about an hour and a half of cycling.

As well as the easier routes, Veneto also has many medium-difficulty cycling routes, whether near the sea, in the hills or up in the mountains. In just a few hours, with a city bike or gravel bike, you can cross very different landscapes, all of which are unique and unforgettable!

Following the River Sile, you can start from Treviso and reach Casale sul Sile, with a 46.6 km circular route that takes 3.5 hours. In a truly enchanting setting, you are guided by the watercourse along a beautiful cycle path, amongst natural environments and man-made structures.

The Riviera del Brenta also combines the charm of the water with that of the majestic villas that grace the landscape. Depending on your level of fitness, you can take several cycling routes, such as the 61 km route (3.5 hours of cycling) that runs along the river to Padua, admiring the famous Villa Pisani.

Moving further west, you’ll find the Euganean Hills – an ideal area for cycling! There are numerous cycle trails, from circular routes that wind around the hills to ones that meander through the greenery of the woods. An intermediate tour of 45 km, or about 3 hours, starts and ends at Battaglia Terme, passing through Arquà Petrarca and the Castello del Catajo.

The most challenging routes in Veneto include big climbs, such as in the Dolomites, or long routes that can take several days, such as the tour from Venice to Lake Garda. Good training and stamina are needed here, but the effort will definitely pay off!

Starting from Vittorio Veneto on a circular route, you can embark on a trip to the Cansiglio plateau, in the province of Belluno. Along a 62 km route with an altitude difference of 1390 m, you can admire truly enchanting lakes and mountains.

Want to challenge yourself over long distances? Then there’s the Valsugana cycle path, which starts in Veneto and ends in Trentino! Here you can choose the bike tour that suits you, such as the 129 km circular route, which you can spend a whole day on.

If you love cycling, you certainly won’t be bored in Veneto! Choose the areas you like best and ask the staff at Camping Village Garden Paradiso for advice: we’ll help you plan the perfect route for you.

What to see near Venice
Subscribe to our newsletter 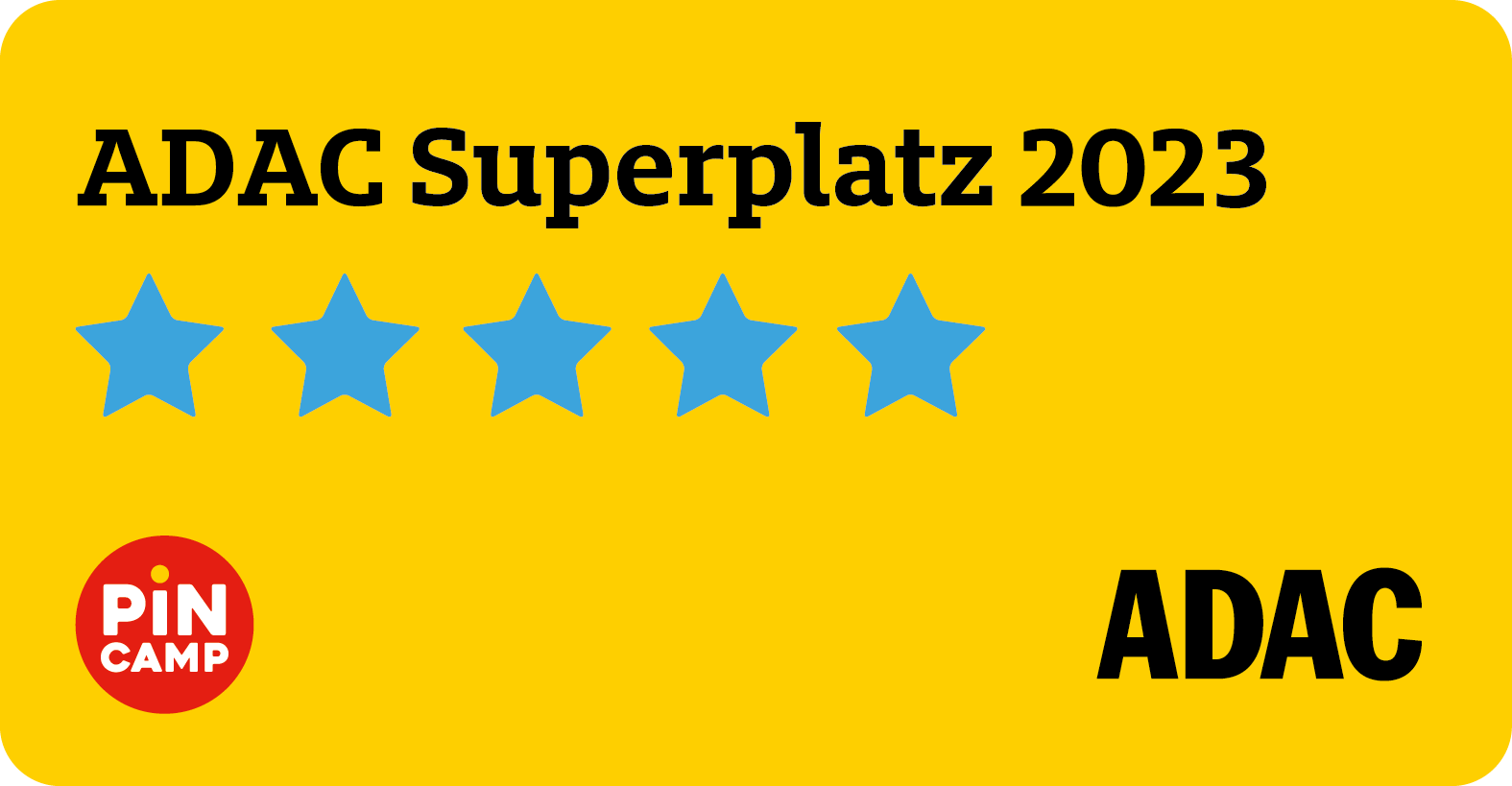 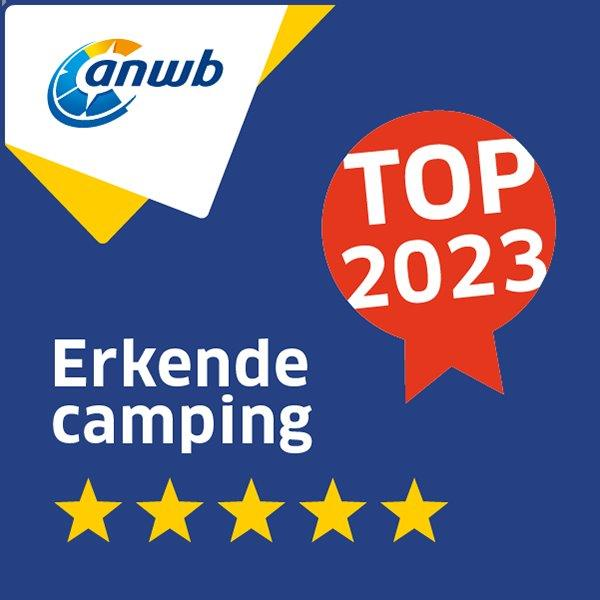 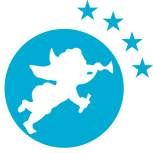